Galatians 5:22-26
But the fruit of the Spirit is love, joy, peace, longsuffering, gentleness, goodness, faith,
Meekness, temperance: against such there is no law.
And they that are Christ’s have crucified the flesh with the affections and lusts.
If we live in the Spirit, let us also walk in the Spirit.
Let us not be desirous of vain glory, provoking one another, envying one another.

Wanted
Information leading to the arrest or conviction of any individual responsible for
terrorist attack against the U.S. Special Mission Compound and Annex in Benghazi, Libya
Up to $10 Million Reward

Sean Smith, 34, was born in San Diego, California, and enlisted in the Air Force in 1995, serving as a ground radio maintenance specialist and Staff Sergeant. Smith joined the Foreign Service in 2002 as an Information Management Officer, serving in various overseas assignments, including Baghdad, Pretoria, Montreal, and The Hague. Smith traveled to Benghazi, Libya, in September 2012 to provide communications and management support to the U.S. Special Mission.

Glen Anthony Doherty, 42, was born in Winchester, Massachusetts, and enlisted as a Navy SEAL in 1995, serving in both Iraq and Afghanistan during his career. Prior to joining the Navy, Doherty also worked as a professional ski instructor, attended flight school, and was an experienced paramedic and flight trainer. In 2005, Doherty began working for a private firm providing security for American officials overseas. Doherty traveled to Benghazi, Libya, in September 2012 to provide security to the U.S. Special Mission.

Tyrone Snowden Woods, 41, was born in Portland, Oregon, and served twenty years as a Navy SEAL, serving multiple tours in Somalia, Iraq and Afghanistan. Woods was also a registered nurse and a certified paramedic. In 2010, Woods began providing security for American officials overseas through a private security contractor. Woods traveled to Benghazi, Libya, in September 2012 to provide security to the U.S. Special Mission.

Sessions: ‘For Every One Job Added, Nearly 5 People Left the Workforce’

This is the American people’s money.

C’mon, Congress, make it happen. These are long overdue audits.

The Zullo Affidavit raises serious questions about Obama’s eligibility to be President of the United States. 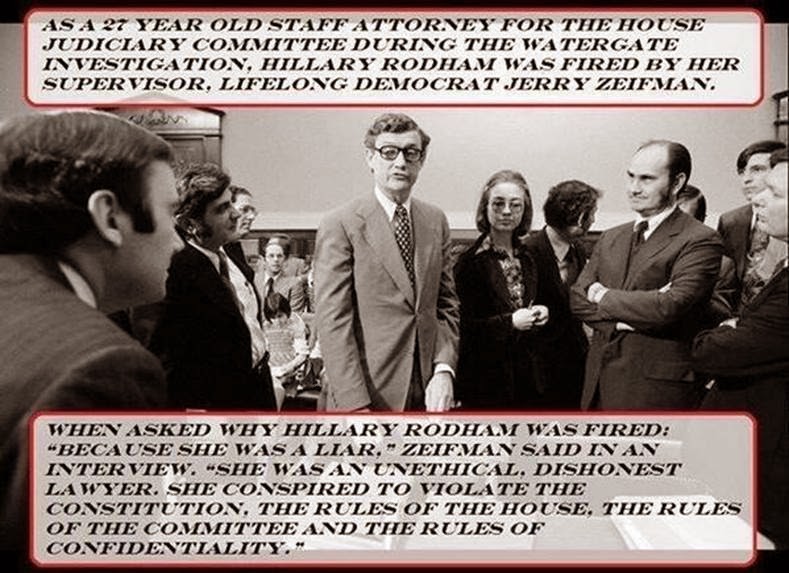 Mark 10:17-22
And when he was gone forth into the way, there came one running, and kneeled to him, and asked him, Good Master, what shall I do that I may inherit eternal life?
And Jesus said unto him, Why callest thou me good? there is none good but one, that is, God.
Thou knowest the commandments, Do not commit adultery, Do not kill, Do not steal, Do not bear false witness, Defraud not, Honour thy father and mother.
And he answered and said unto him, Master, all these have I observed from my youth.
Then Jesus beholding him loved him, and said unto him, One thing thou lackest: go thy way, sell whatsoever thou hast, and give to the poor, and thou shalt have treasure in heaven: and come, take up the cross, and follow me.
And he was sad at that saying, and went away grieved: for he had great possessions.