An abyss is like a black hole. You don’t get out.

Washington’s lies are so blatant and transparent that Washington is destroying its own credibility. Consider the NSA spying. Documents released by Snowden and Greenwald make it completely clear that Washington spies not only on government leaders and ordinary people but also on foreign businesses in order to advance US commercial and financial interests. That the US steals Chinese business secrets is not in doubt. So what does Washington do? Washington not only denies what the documents prove but turns the charge around and indicts five Chinese generals for spying on US corporations.

The only purpose of these indictments hyped by the US attorney general is propaganda.The indictments are otherwise totally meaningless, not merely false. China is not about to turn over five Chinese generals to the liars in Washington. For the presstitute media the story is a way to move the NSA’s spying out of the spotlight. China is substituted for the NSA as the guilty party. 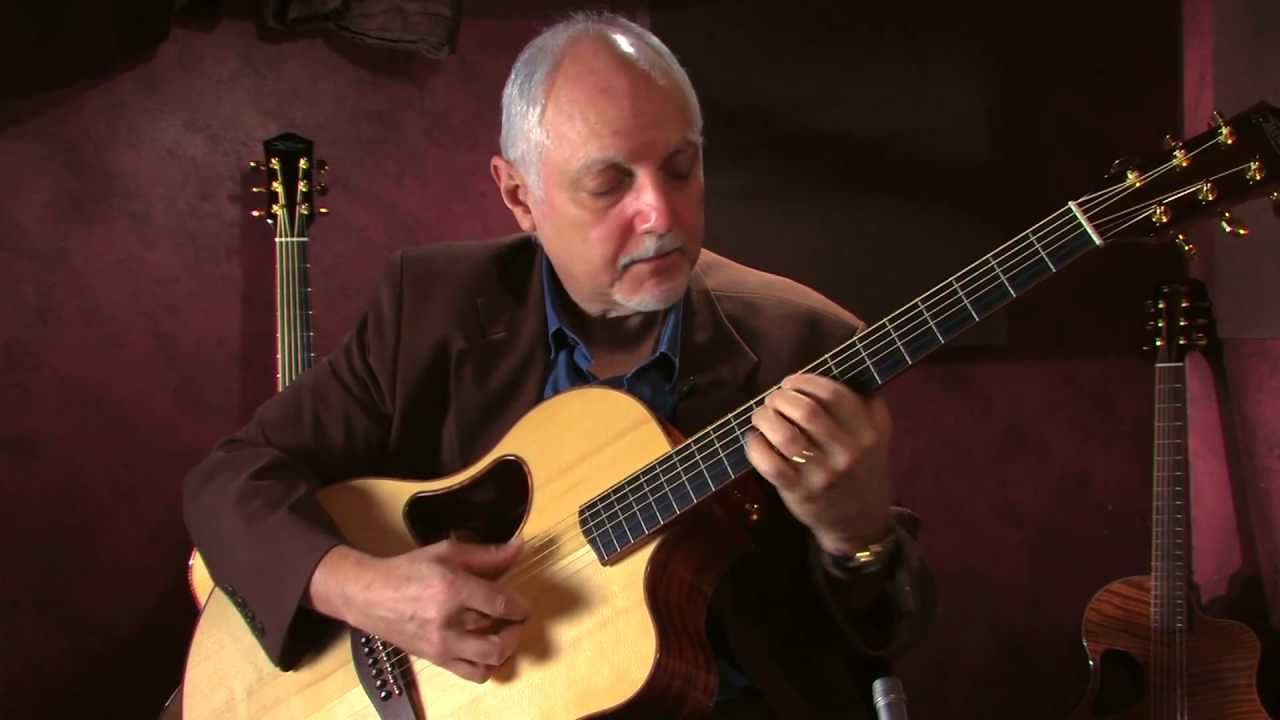 No Evidence of ‘Credible Threat’ to Bergdahl: Feinstein

The Senate Intelligence Committee chairwoman said she hasn’t been convinced that there was a “credible threat” against the life of freed Army Sergeant Bowe Bergdahl that motivated the White House to keep its plans secret from Congress.

Nary a day goes by without a Big Whopper from the White House. Day