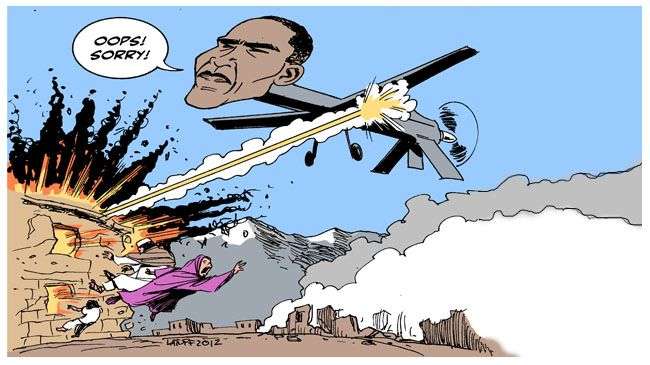 Clinton and Bush’s counter-terror czar – Richard Clarke – is the guy who created the drone assassination program.

Specifically, he was the first person to implement a program to assassinate using drones, when he convinced the government to arm surveillance drones to try to kill Bin Laden.

Even Clarke thinks that Obama administration’s drone program has gone way too far. 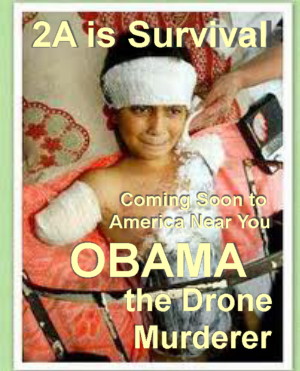