Only Congress Can Declare War

Before he enter on the Execution of his Office, he shall take the following Oath or Affirmation:— “I do solemnly swear (or affirm) that I will faithfully execute the Office of President of the United States, and will to the best of my Ability, preserve, protect and defend the Constitution of the United States.”

Let’s follow the Constitution, although Obama has forgotten his oath of office.

The CIA News Network spins the stories away from facts, e.g., the CIA funded bin Laden.

“Now that Qatar and Saudi Arabia are designated to take the blame for al-Qaeda and al-Qaeda affiliated terrorism, the role of the CIA and the United States is dutifully scrubbed from the narrative. CNN – as a primary propaganda conduit in the war on manufactured terror – has its work cut out for it.”

“The facts are”, De Vries told me, ” that the US Army, US Special Operations Command and CNN personnel confirmed to me that military personnel have been involved in news production at CNN’s newsdesks. I found it simply astonishing. Of course CNN says these psyops personnel didn’t decide anything, write news reports, etcetera. What else can they say. Maybe it’s true, maybe not. The point is that these kind of close ties with the army are, in my view, completely unacceptable for any serious news organization. Maybe even more astonishing is the complete silence about the story from the big media. To my knowledge, my story was not mentioned by leading American or British newspapers, nor by Reuters or AP.

Team’s moniker is one signifying courage, not contempt He gives power to the faint, and to him who has no might, He increases strength.

Megyn Kelly to Dick Cheney: “Time and Time Again, History Has Proven You Got It Wrong” on Iraq

Warmonger and War Criminal Dick Cheney has the nerve to write an op-ed for the WSJ telling Obama to fight harder and kill more people in the Middle East. This is the same Tricky Dicky (#2) who orchestrated 9/11/01 to deceive the masses into paying for a War on Terror that only profits the military-industrial complex, which includes Cheney’s company, Halliburton. This is the same Tricky Dicky who told us that Saddam Hussein had weapons of mass destruction, so we had to invade Iraq. (By the way, Iraq had nothing to do with 9/11, as even George W. Bush admitted.)

After the money spent, the destruction, the deaths, what do we have to show for it? Dick Cheney and Halliburton are doing well, thank you very much, but the national debt has increased, and nothing can bring back the dead U.S. soldiers and Iraqi men, women and children.

In our strange world, Dick Cheney is not in prison and he gets space for an op-ed in the WSJ.  I challenge the WSJ to give the same space to someone like Washington’s Blog, who can refute everything Tricky Dick has said, all of which Tricky Dick has said to justify tricking the American people into more war to make more money for his company and himself.

It is past time for a major change from the normal ways of doing business in Washington D.C.

Harry Reid Owns 93 Acres Next to the Bundy Ranch – BUSTED!
Reid owns the land
By Bundy’s ranch,
So he won’t bring
An olive branch. 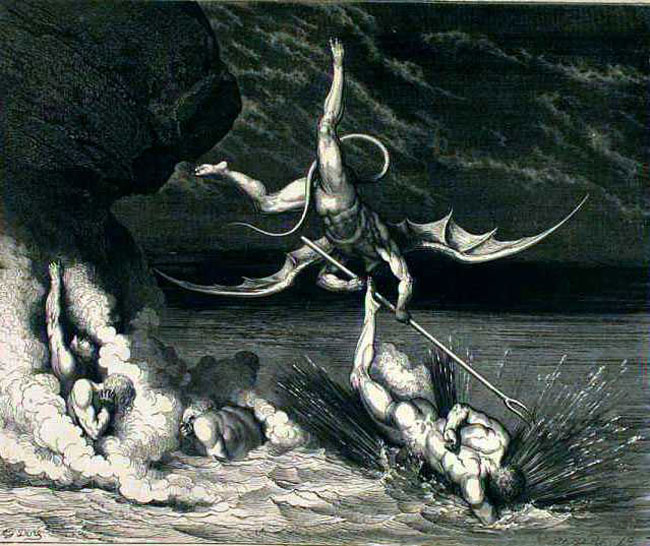