The Ceaseless Torment of a Vigilant Public

An interview with the brilliant professor James Tracey

Tracy: The US government doesn’t have to care a great deal about what the public thinks so long as it has major news media committed to producing a steady stream of non-journalism and infotainment to distract the people from considering the things that really impact on their lives. Events such as 9/11 and the Boston Marathon bombing aren’t questioned by such media because those media are more or less part of the operations. As was the case almost 50 years ago with figures such as Mark Lane and Jim Garrison, those asking serious questions and conducting potentially meaningful research are dismissed within the parameters of permissible dissent as “conspiracy theorists,” at least long enough for a majority of the public to stop caring and forget.

What is somewhat new is how the government and psychiatry are now involved in psychologizing the practice or tendency of asking questions about or interrogating disputed events. In other words, certain interests want to deem “conspiracy theorizing” as mental illness, or otherwise associate it with aberrant and perhaps violent behavior. In other words, ponder ideas that certain forces deem beyond question and one runs the risk of being institutionalized, losing their job, and so on.

He that saith unto the wicked, Thou art righteous; him shall the people curse, nations shall abhor him:~Proverbs 24:24
Boehner: Obama will cement ‘legacy of lawlessness’ with immigration order

Don’t cheat your neighbor by moving the ancient boundary markers set up by previous generations.

For the word of God is alive and active. Sharper than any double-edged sword, it penetrates even to dividing soul and spirit, joints and marrow; it judges the thoughts and attitudes of the heart.

Designed to meet
Your every need,
God’s Holy Word
Is good to read.
~Day Williams

[ Comfort for the Contrite ] And it will be said: “Build up, build up, prepare the road! Remove the obstacles out of the way of my people.”
~Isaiah 57:14 (NIV)

I have an email that purports to be from the State Department Press Office. It is dated today, Sunday, July 27, 2014 at 8:45 AM EDT

Sharing with you the attached document with DNI images — evidence of Russia firing into Ukraine.

There is a 1.1MB file attached with pictures and a few words saying that the pictures indicate Russian firing into Ukraine territory.

As one with news and government experience, I am confident that information as important as this purports to be would not be released in this way. For several days reporters have been asking State Department press office spokeswoman Marie Harf for evidence to back her claims that Russian military is attacking Ukrainian forces. Harf has told the reporters that she cannot provide evidence. In other words, Harf’s evidence is like John Kerry’s evidence that he could never provide that Assad had used chemical weapons.

Suddenly the evidence appears in an email and is spread via social media. This is not credible. Such evidence if it actually exists would be released in a Washington press conference by top government officials with experts present to explain the meaning of the photos to the journalists and to answer questions. No real journalists, if any are left, are going to believe that such hot information would be released in an email. Moreover, the photos are meaningless to the uninitiated, and there is no way to judge their authenticity.

Additionally, it is not credible that such important information would be released at a news dead time–8:45 AM EDT on a Sunday morning when the West Coast is still asleep.

What are we to make of this?

One explanation is that kids, unaware of the seriousness of the matter, concocted a hoax for fun.

Another explanation is that unable to substantiate any of its charges against the Russian government, the State Department decided to use social media to spread disinformation in behalf of its propaganda assault on Russia. It was Geoffrey Pyatt, the US Ambassador to Ukraine who posted the images on Twitter. Pyatt was Victoria Nuland’s partner in orchestrating the coup against the Ukrainian government.

As of 5:45PM EDT Sunday, no State Department official of which I am aware has verified that this is a State Department news release. Indeed, email on Sunday morning is such an unprofessional way to release important news that I do not believe even the incompetent Marie Harf could be responsible for releasing information that was valid in this way.

The import of the “news release” is to use social media to build the image of a dangerous Russia among an unsophisticated public independently of having to convince reporters. Once this image is created, Washington can use it to build public support for its purposes, such as more military spending or sending US troops to Ukraine.

Today, with the Obama regime seeking confrontation with Russia, the regime would have released the information in a press conference with all the important bureau chiefs present. For journalists of my vintage, releasing it in an indiscriminate email targeted to social media would have completely discredited the information.

The UK Daily Mail took the bait, reproducing the images and reported them as official government releases, but the State Department has made no official statement in behalf of the email, instead passing inquiries off to the US embassy in Ukraine. Russian media have skeptically reported the charges, thus helping to spread the propaganda 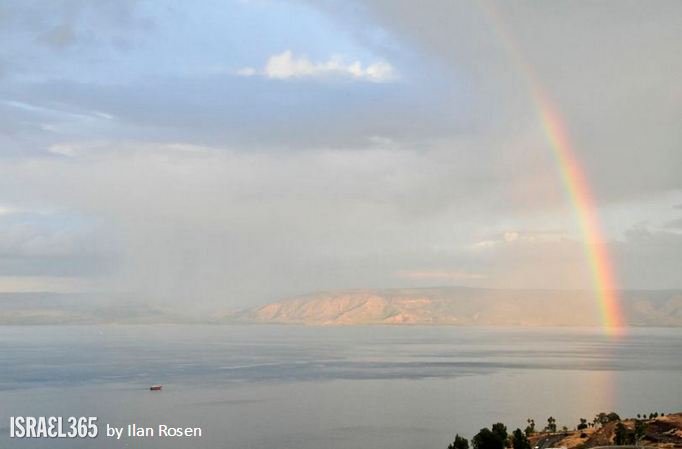 We do not need
A Russian war;
Return the bombs
To Cheney’s store.