Posted on October 10, 2014 by WashingtonsBlog

A true hunter reads the land like a book and it tells him what there is to know and he abides by what the land tells him regardless of his own feelings, emotions, needs, or wants. He is not guaranteed a deer, he must earn it with his own skill or he returns empty-handed. The Great Father is reading the land like a European battlefield of the 1700s that he can shape according to his will and that is why he fails to catch Frein. This is true of all things from the manhunt for Frein to the so-called war against terrorists. Truth does not change some tens of thousands of years later since humans were all hunter-gatherers. The natural laws of the hunt remain. But the Great Father don’t hunt.

GERMAN JOURNALIST BLOWS WHISTLE ON HOW THE CIA CONTROLS THE MEDIA

– Udo Ulfkotte, a former editor of one of Germany’s main daily publications,

British citizen turns himself in to Scotland Yard; says he has been declared a danger because he is an independent thinker and doubts the UK and US governments word.

British author Nick Kollerstrom hands himself over to Scotland Yard. He tells the police that he is a law-abiding British citizen who has doubts about the 9/11 and 7/7 bombings, which according to British prime minister Cameron means he is as dangerous as ISIS terrorists and should be arrested. He said he has come to the police station to comply with the prime minister’s declaration.

The words of the prophets

are written on the subway walls.

If she paid heed

To what drones do, 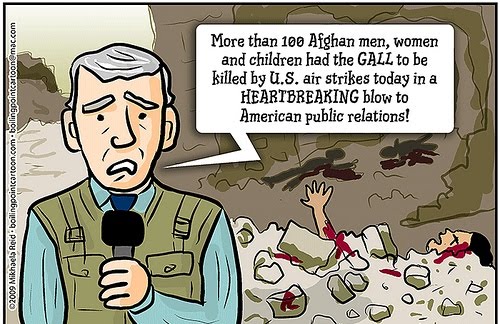 The sun will be turned into darkness
And the moon into blood
Before the great and awesome day of the Lord comes.
~Joel 2:31
Four blood moons
In two-year span
Means Israel
Unveils God’s plan.
~Day Williams