Here is a man
Who understands
The rule of law
Is his command.

628 Taser-Related Deaths in the United States Since 2001

How to Respond to a Conspiracy Theorist

How to Respond to
a Conspiracy Theorist
Disparage him;
“Shut up,” you say,
“You tin foil hat
Nut: Go away.”
~Day Williams 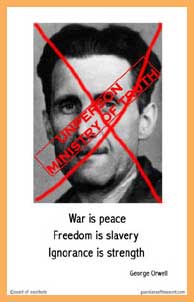 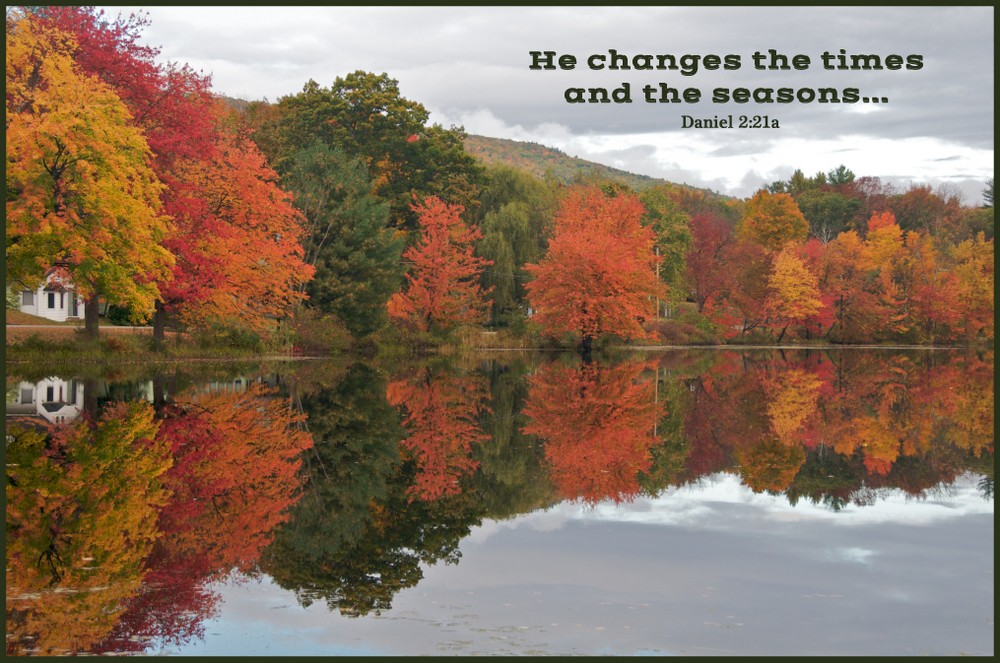 Why are these questions being asked on Russian TV, but not on U.S. TV?

If there’s something like Obama’s coup in Ukraine and subsequent ethnic-cleansing there, that’s so central to the American regime as to be effectively banned from the West’s ‘news’ media, then that must be especially  worth the public’s knowing about. When the Establishment — both its ‘left’ and its ‘right’ — is united in a lie, then that lie has to be extremely important to the individuals who collectively hold the real power in a ‘democracy.’

Is this actually  a democracy? How can people intelligently vote, if they’re constantly being lied-to about the most-important things?

Where does this con against the public actually end — or is it endless?

Do you subscribe to The New York Times, or Washington Post, or Fox News Channel, or any other propaganda-vehicle? If so: why do you subsidize them?