I never wed and never owned
A house or truck or car;
I loved this land, the greatest land
That sits beneath the stars.

War was declared, the call went out
For strong young men, so I
Weighed pros and cons, and right and wrong,
Enlisted mid-July.

I took a bullet in the heart
While running through the flames;
I paid the price, life sacrifice,
And you don’t know my name.

Remember me when you are blessed
And when your moods turn blue;
Remember me, remember me,
I gave my all for you.

I wrote some books

To grow your mind;

Read one or two—

It’s not a grind.

Most books are available on amazon.com. 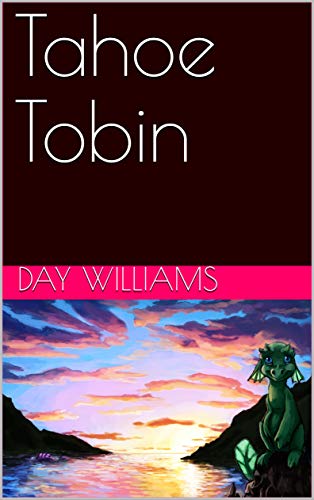 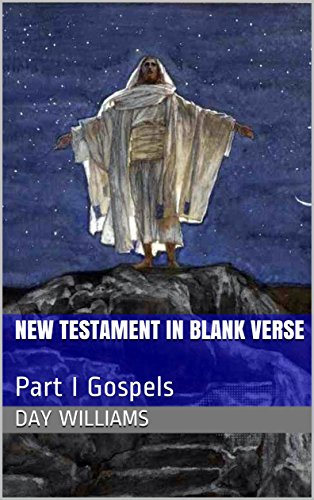 Christ died for us
While we still sinned;
Such lavish love!
Give thanks to him.

For your name’s sake,
O Lord, preserve
My life; your love
Won’t fail or swerve.

1 This is what happened in the time of Xerxes,

The Xerxes who controlled one hundred twenty-

Seven regions that stretched from India

To Cush: 2 King Xerxes at that time reigned from

His royal throne in Susa’s citadel,

3 And in the third year of his reign he gave

A banquet for his nobles and officials.

The generals from Media and Persia,

The princes, and the regions’ nobles did

Attend, 4 and for one hundred eighty days

He showed his kingdom’s wealth and the renown

And glory of his majesty. 5 When these

Days passed, the king did hold a banquet, lasting

For seven days, in the walled garden of

The palace of the king, for all the people

From small to great in Susa’s citadel.

6 The garden had some hangings: white and blue

Linen, attached with cords made of white linen

And purple cloth to silver rings that were

Sat on a pavement, a mosaic of

Some other costly stones, 7 and wine was served

Within gold goblets, each one different from

The other, and the royal wine was ample,

In keeping with the king’s benevolence,

8 And by the king’s command each guest could drink

Without restrictions, for the king had told

Wine stewards to provide each man his wish.

The women in the royal palace of

Was in high spirits from the wine, and he

Called for the seven eunuchs who served him—

Queen Vashti in his presence, wearing her

Royal crown, to display her beauty to

The people and the nobles, for she was

Beautiful to look at, 12 but when attendants

To come. Then the king fumed and burned with anger.

13 Since it was customary for the king

To talk with experts when it came to questions

Of law and justice, he consulted with

Wise men who understood the times 14 and who

And Memukan, the seven nobles out

Of Persia and Media who had good

Admittance to the king and who were highest

To be done to Queen Vashti?” he inquired.

The eunuchs took her.” 16 Then before the king

Has done a wrong, not only to the king

But also to the nobles and the peoples

Of all King Xerxes’ provinces, 17 because

The queen’s behavior will be spread about

And women will all know it, and so they

Will hate their husbands and will say, ‘King Xerxes

Ordered Queen Vashti to be brought before

The Persian and Median women of

Nobility who’ve heard about the queen’s

Behavior will respond to the king’s nobles

In the same way, so disrespect and discord

Will never end. 19 If it will please the king,

Let him proclaim a royal edict and

Let it be written in the Persian and

Median laws, which cannot be repealed,

That never more shall Vashti enter in

The king provide her royal place to someone

Who’s better than she, 20 then when the king’s edict

Has been proclaimed throughout his giant realm,

All women will respect their husbands, from

The least up to the greatest,” 21 and the king

And all his nobles were delighted with

This counsel, so the king did as proposed

By Memukan. 22 He sent his dispatches

To all his kingdom’s parts, to every province

In its own script and to each people

In their own language, and proclaimed each man

Shall rule his household: That’s the proper plan.